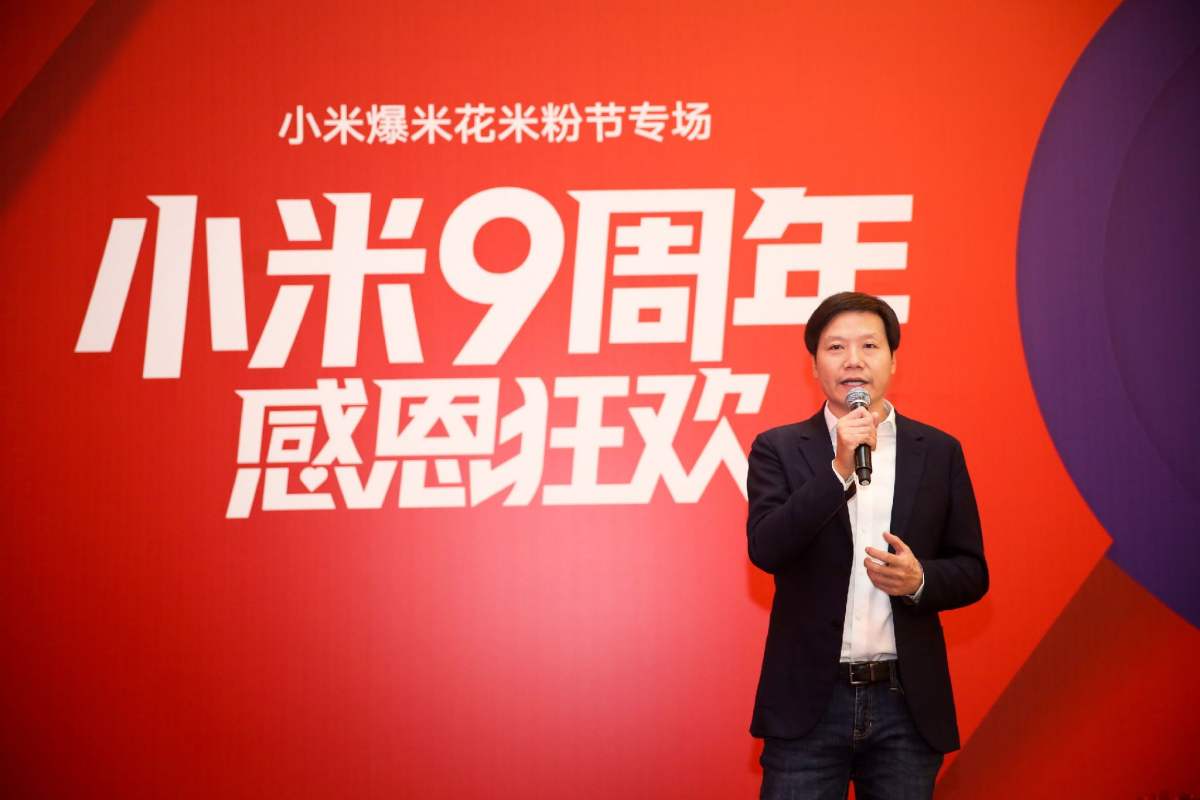 The founder and incumbent CEO of Xiaomi has been given a “reward” that worth more than £735 Million by the world’s 4th Largest Smartphone manufacturer.

The payment was confirmed in Xiaomi’s 2018 annual report.

The company had previously stated that they intended to make the share-based bonus to Lei Jun in appreciation of his 8 years dedication to the company.

Lei Jun in return has vowed to donate the huge amount to charity once taxes has been cleared from the reward.

The amount is not far behind the 8.6 billion RMB ($1.3bn; £980m) figure declared as Xiaomi’s adjusted net profit for the year.