More Xiaomi Kiosk Pops Up Before We End 2020, More Options for Last Minute Shopping Near You! 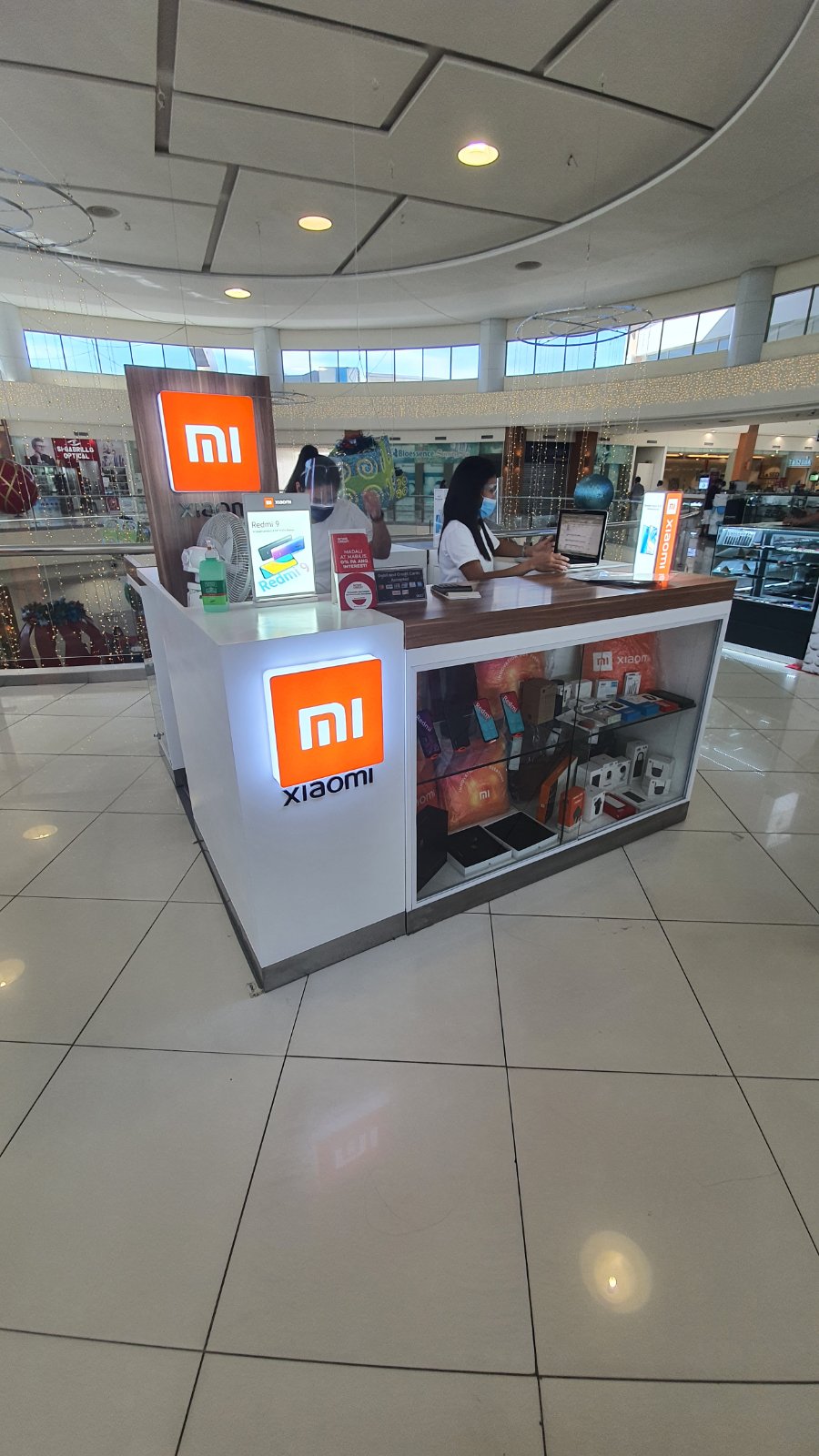 More and more Mi Kiosk are popping up as we near Christmas and New Year, bringing your favorite Xiaomi Smartphones and Gadgets near you. We have received news of 3 more Mi Kiosk opening and they are the following:

We hope you enjoy your shopping this Christmas as Xiaomi keeps brining its products to you! 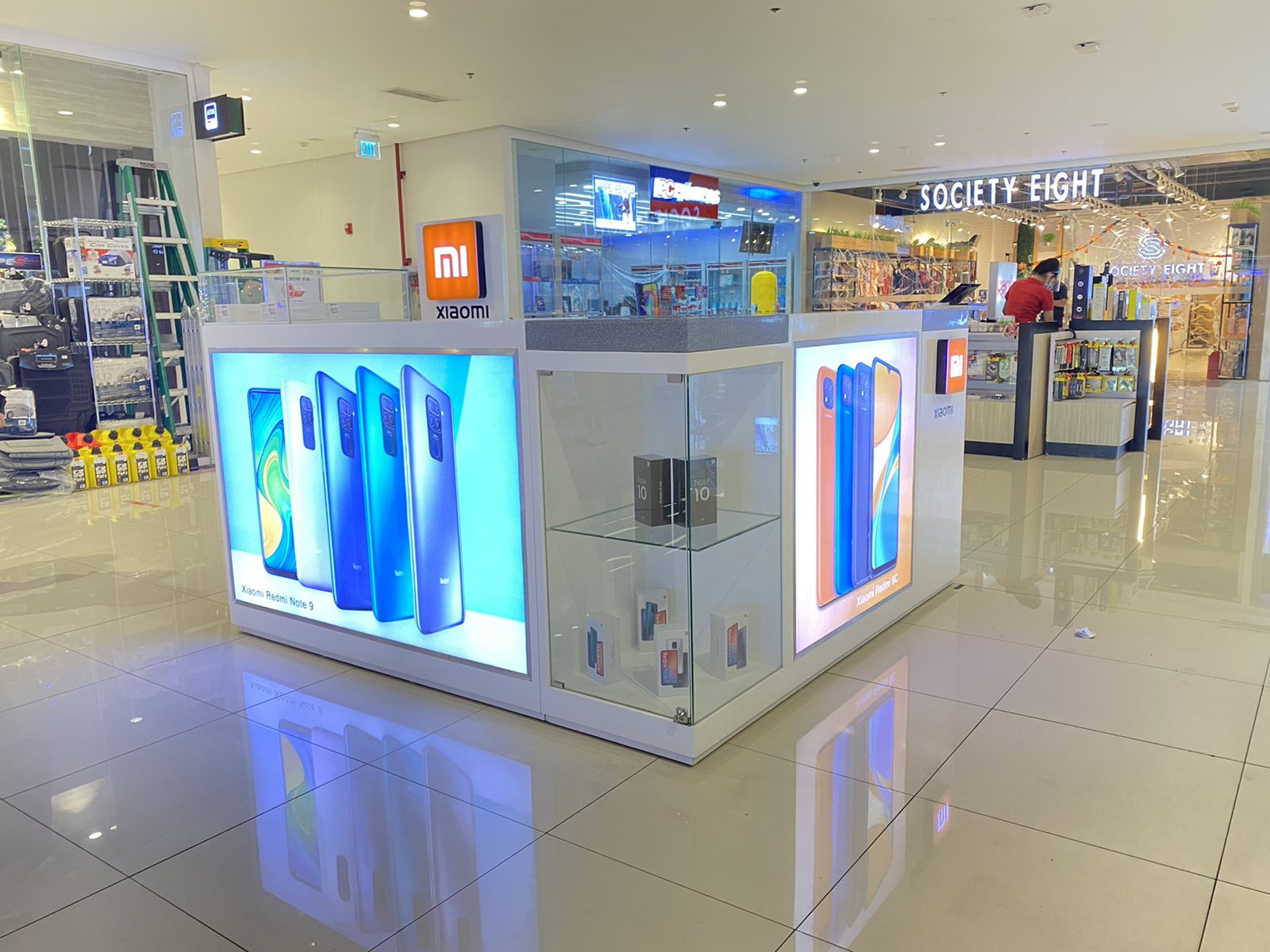 I have received good news from Xiaomi Philippines as they have expanded 3 more Mi Kiosk to serve you before the year ends.

Below are the list of Malls and their location for you to access and purchase your favorite Xiaomi Smartphones and Smart Home Gadgets:

All these Mi Kiosk are operational and ready to serve you. We hope to see you there!

Mi 10T Pro Review – You Should Have Waited for this One! 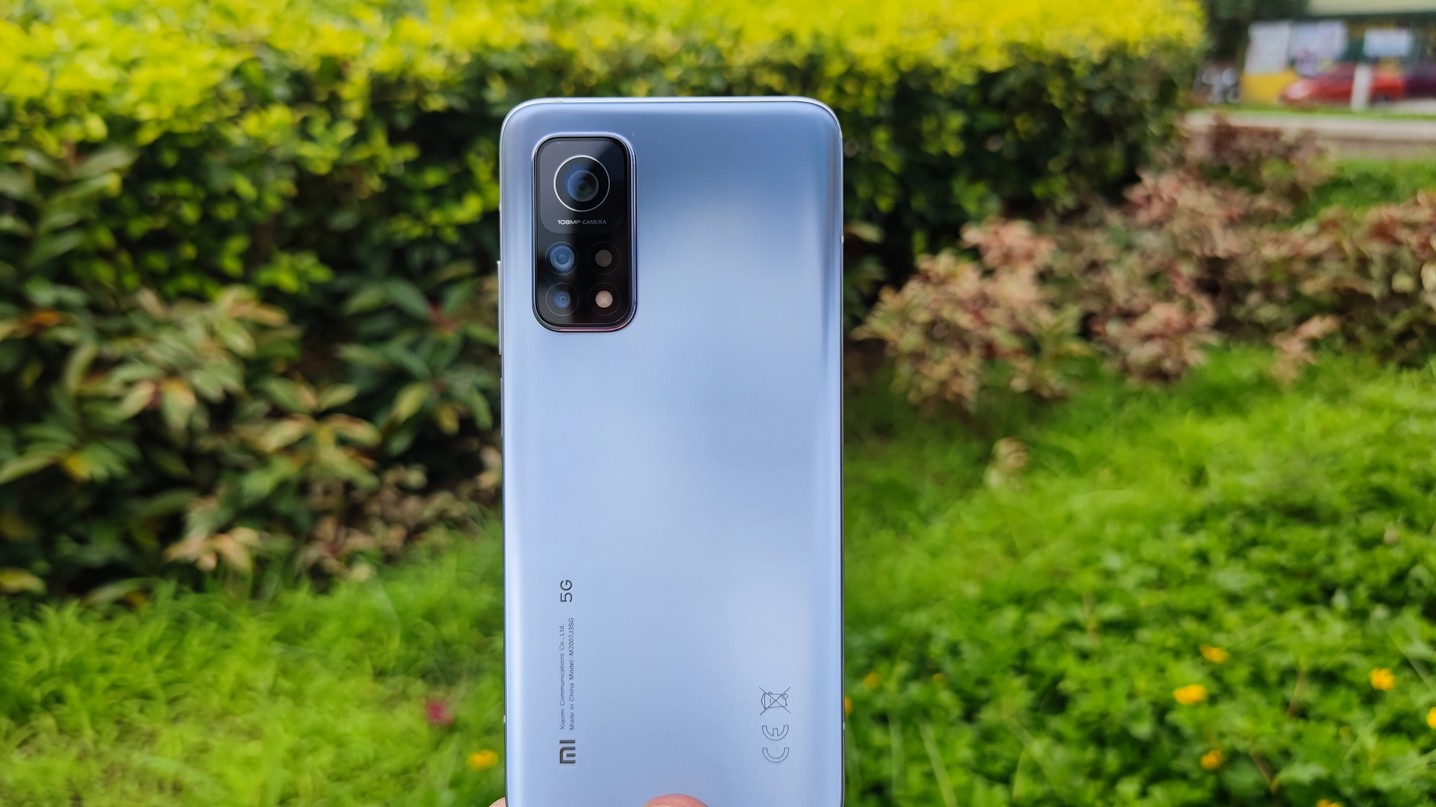 Xiaomi is probably down to its last card for the Mi Series this 2020, launching the Mi 10T series and we got ourselves the Mi 10T Pro with 8GB of RAM and 256GB of storage which is the most premium of this series. The main highlight of this phone is definitely the Snapdragon 865 chip as well as its 144Hz of screen refresh rate which is candy to the eye for most gamers out there. Let us check out if this phone really is worth the hype.

The Mi 10T Pro did took a little stepback in terms of design for me, I was quite a bit accustomed to the curved display for flagship level phones. But this one went back to IPS LCD and a flat display. This is not really that bad when you take a look at it and using for more than a week now, I tried to compare it with my Mi 10 Ultra for a fair comparison, since they belong to the Mi 10 family. But after staring at both phones for a while, I tend to say not bad, the IPS LCD is compensated by the 144Hz screen refresh rate and probably Xiaomi used good quality IPS LCD on this one thats why you cant really say the difference is that far between this one and the Super Amoled in the Mi 10 Ultra.

The Snapdragon 865 definitely is a chip to beat this year, the best among the rest for year 2020 (probably a little lower thank the SD865+). This chip scored a 585k points on Antutu benchmark which is at par with the Mi 10 series. Multitasking was definitely a breeze on this one.

I can say that after testing NBA 2k20, Hungry Shark, PUBG, Mobile Legends and Call of Duty, these games did performed without a hitch. I didnt even feel framedrops while playing the Call of Duty. The cooling system is quite okay on this one, the hottest it got was 41 Celcisus which is after playing Call of Duty for 2 hours.

My favorite topic, this phone had a 108MP Triple camera, and yes its triple camera. Taking shots outdoors are great, but I cant really say the same indoors as its sometimes a little grainy, but give proper lights indoors, it can also perform.

I believe this phone is something worth your money, tho there were some major cutback on specs, but overall I can live without them after using for several days. Gone were wireless charging and the the Super Amoled display. 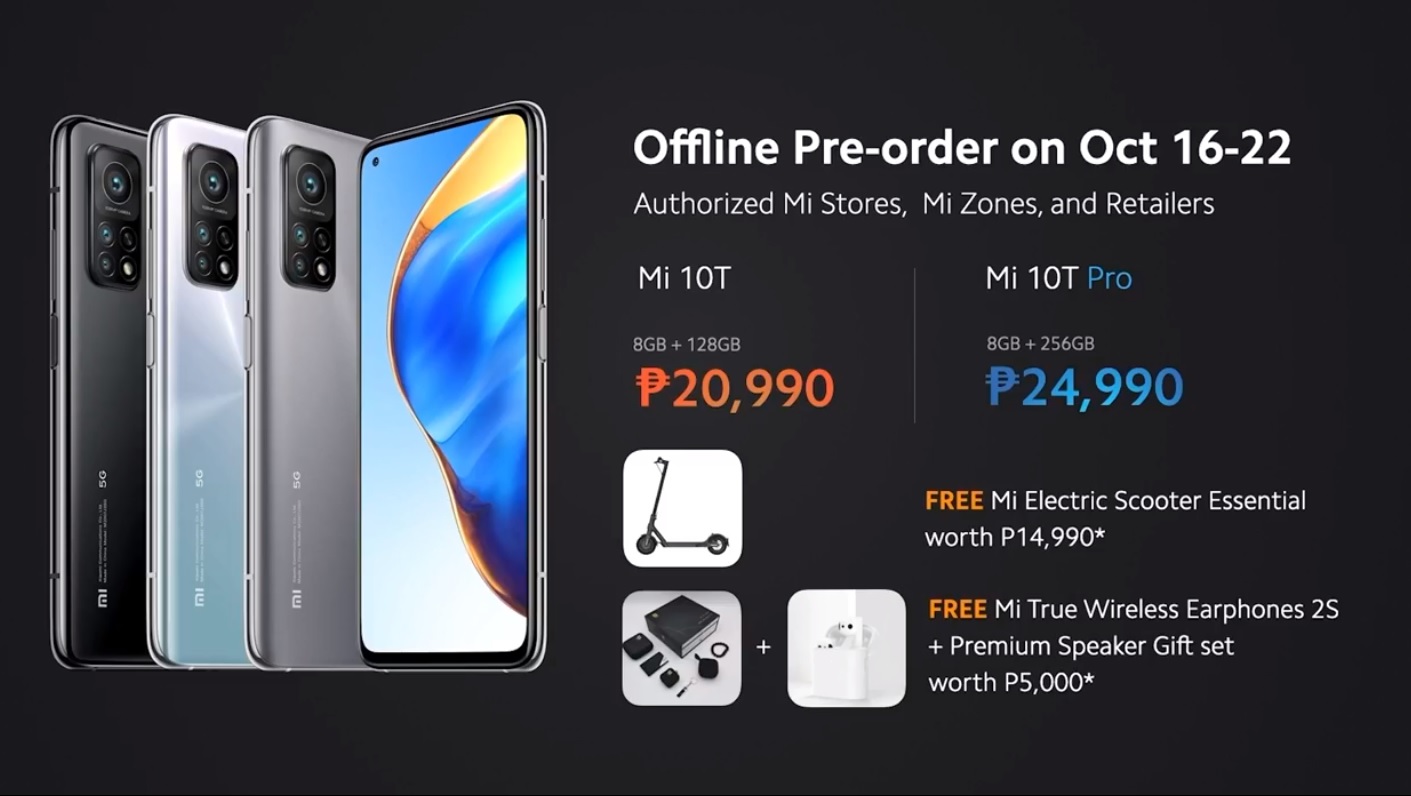 After the successful launch of the Mi 10T Pro and Mi 10T in the Philippines on October 15th 2020, it was immediately followed by another blockbuster activity. Preorder your Mi 10T Pro from selected Mi Stores and take home your very own Mi Scooter, for FREE!

Now we are lucky to have a friend who is in line to cover the story for us at Mi Store Market Market, BGC Taguig. At exactly 10A.M. when the mall doors opened, you can see the difference between runners and non-runners as they overtook each other to secure a number for this special treat.

Two of my friends here secured #7 and #8 and its was really a race, probably they were huffing and puffing upon arriving at the store front.

They were able to secure their spot and will receive their Mi Scooter on Oct 23rd as per staffs inside the store.

Here are some photos of the queue that has lined up until the next floor. Despite the pandemic going on and the social distancing here and there, this even didn’t stopped Mi Fans from all over the metro to participate and try their luck to secure a Mi Scooter for their travel purpose. As well as the flagship level Mi 10T Pro.

As per announcement of the official Mi Philippines page, its almost sold out everywhere. Others can grab on the free Mi TWS 2s and the Special Gift Sets.

Did you secured yourself a Mi Scooter? Lucky you! Share your experience on the comment section below.