Firstly, let’s talk about the details of its non-pro version. The non-pro version will sport 64 MP as its main shooter. It is safe to say that this version’s camera will be elevated by a Sony IMX 686. Meanwhile, Qualcomm Snapdragon 865 will be its brain.

In other words, it will become another 5G smartphone from Xiaomi. In addition, it will become one of the most affordable 5G smartphones out there as its leaked price is €547. It is a very competitive price in EU. We can expect that it will be less here in the Philippines since we offer less tax and duties than EU.

The other smartphone from Mi 10T Series on Amazon Spain is the Mi 10T Pro. Its Pro version was confirmed that it will sport a 108 MP as its main shooter. Although, the listing did not provide if the camera will be elevated by a Sony IMX sensor or Samsung sensor. But, the listing provided us the most important part — the price. Mi 10T Pro is priced at €640 for 8/128, €666 for 8/256.

Moreover, the other leaked specifications and features are Snapdragon 865, 144 Hz refresh rate with AMOLED display, and 5000 mAh. 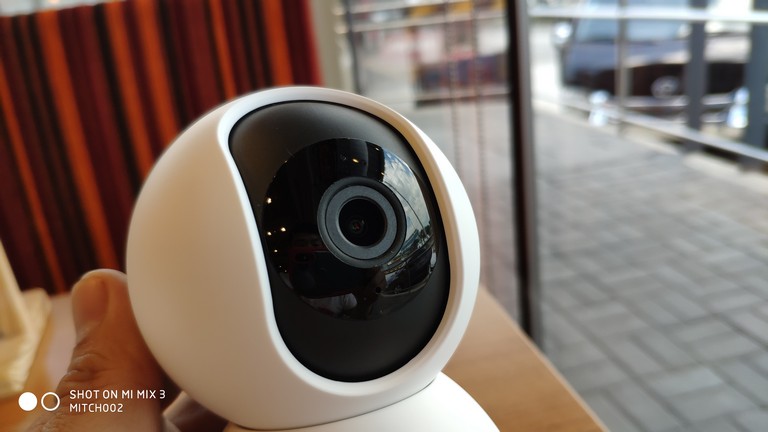 Xiaomi just released an upgrade to their current 720p 360 degree camera, hence the 1080p version now in our hands ready for review. The Mi Security Camera has been a reliable home security device for me for the past years and it continues to be one of my favorite since I can view multicameras of it using the Mi Home App on my MiTV. This one got an upgrade and the camera lens I believe is a little bigger than that of the 720p variant.

We checked out that not only the hardware got an upgrade, but the software as well, hence they included the Home Surveillance mode when you can set the sensitivity for motion on low or high, then you can also set the monitoring period hours.

Check out our video review here below

Checkout our unboxing photos as well.