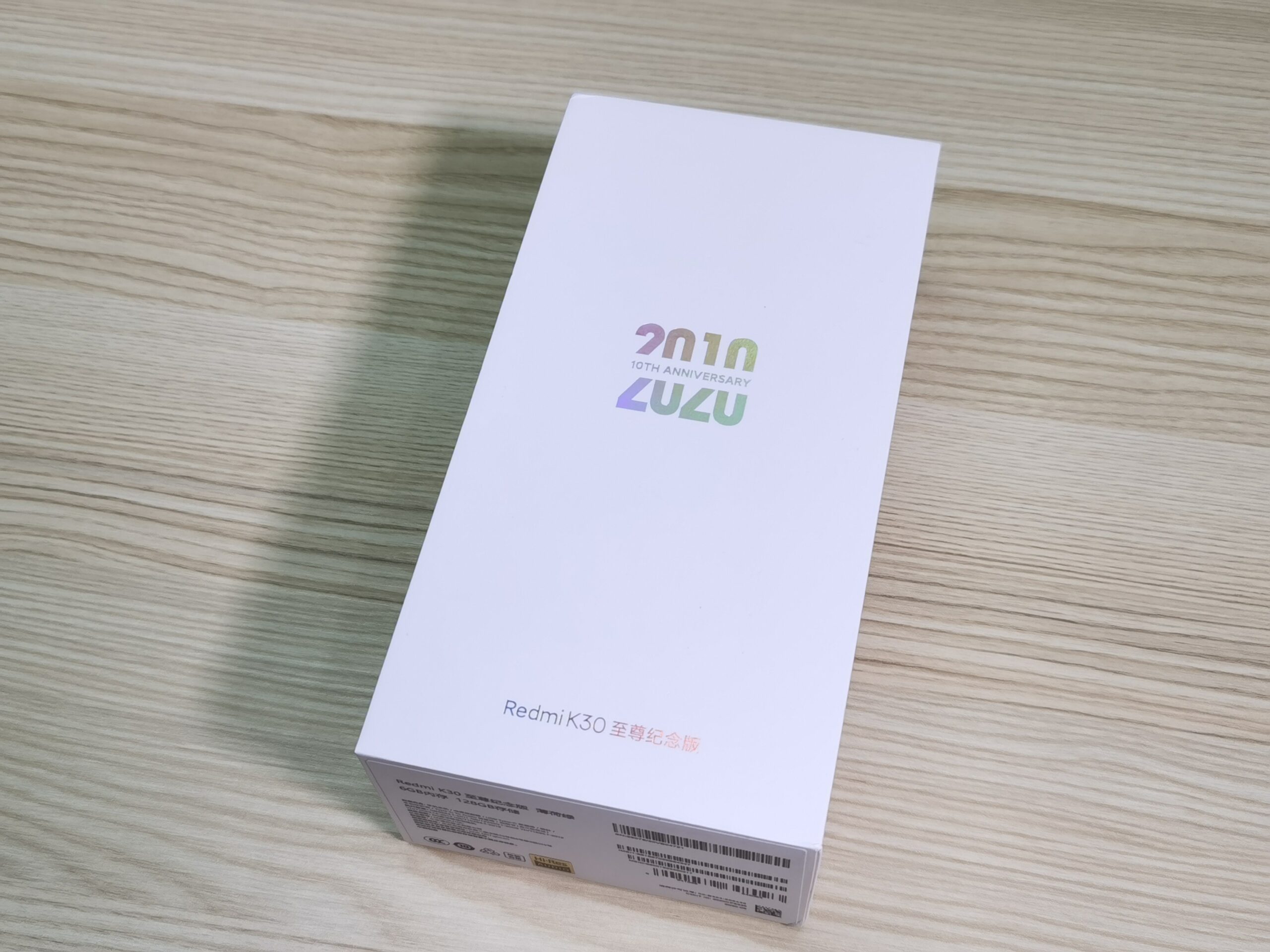 Yes! We have it on hand, the Redmi K30 Ultra. Before we give our Redmi K30 Ultra impression, let us explain the background of the device. The smartphone is a commemorative smartphone from Xiaomi that bombed the tech community, because of its appearance, specifications, and over competitive price. The device was launched together with Mi 10 Ultra.

Since this is a commemorative smartphone, the Redmi K30 Ultra has one of the most bad a** boxes in the market.

Inside the box, we have the beast itself, 33W wall charger, charging cable, case, documents, and surprisingly, the box includes USB type-C to audio jack 3.5mm converter. In other words, the Redmi K30 Ultra didn’t opt in for 3.5mm audio jack port.

Firstly, let’s start with the average camera setup. It has the same camera setup with Redmi K30 Pro or POCO F2 Pro. Secondly, it has a pop-up selfie camera, which leaves a bezel-less display. It’s a perfect design to binge watch your favorite Netflix TV Shows or Movies.

And lastly, the color looks like it came from nature. It’s so refreshing to look at. You can also see your reflection thanks to its glossiness. It really shines bright. A perfect device for bathroom shots for the gram.

In case you don’t know, the Redmi K30 Ultra comes with 3 different colors Moonlight White, Midnight Black, and Mint Green. The color we have is Mint Green.

At the bottom of Redmi K30 Ultra, we have the speaker, mic, USB type-C port, and a dual-nano sim tray.

At the top we have, the pop-up camera, IR blaster, and another microphone. Meanwhile, the right side has the usual features volume control and power button.

Moreover, since the Redmi K30 Ultra is a flagship device, the fingerprint scanner is under-display.

Above all our overall Redmi K30 Ultra impression reached a very satisfied level. You can also watch our review of this device below. 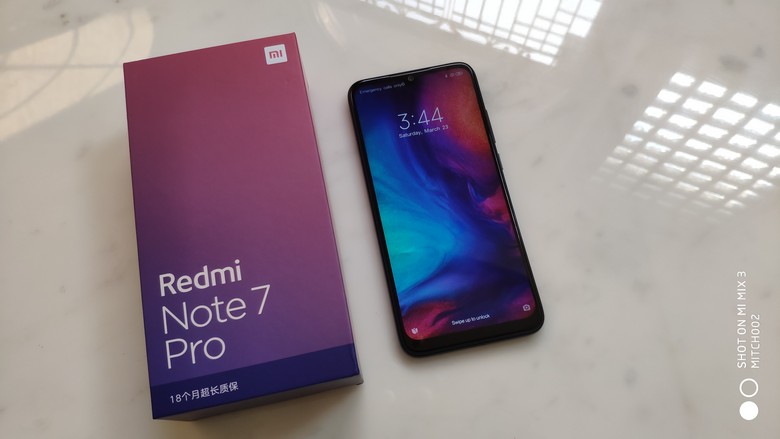