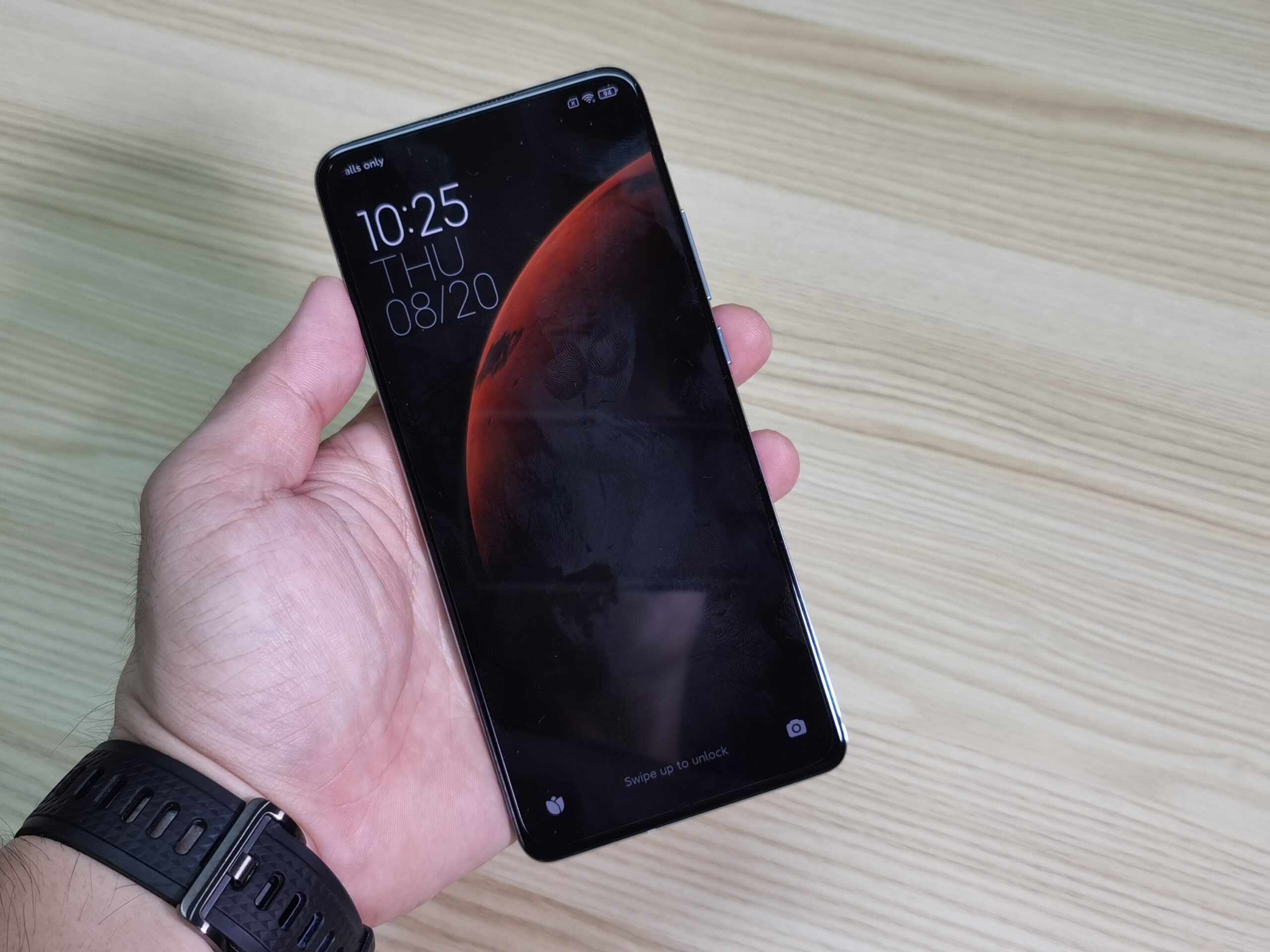 Xiaomi’s under-display camera technology was announced recently by Shou Zi Chew on his social media accounts. Just to share, he is the president of international in Xiaomi.

When did Xiaomi filed for this patent?

According to LetsGoDigital, Xiaomi filed a patent way back April 19, 2019. Subsequently, it was only on April 24, 2020 that the patent was approved. It was a long process, but it was all worth it as MiFan like me rejoice to hear the news. Source.

Will this technology become a new thing in the future?

Definitely, yes, this technology will be a new thing, and will become a new must-have when it comes out.

When can we get a taste of Xiaomi’s under-display camera technology?

What are the benifits of Xiaomi’s under-display camera technology?

Firstly, this design will help you binge watch your favorite TV series, movies, or anime without a part missing. I mean, who wants to watch a video with some parts not being seen? Secondly, if you’re a gamer, you don’t need to adjust your game play for the notch display. Lastly, it’s way nicer to see your smartphone without a camera display that ruins its beauty.