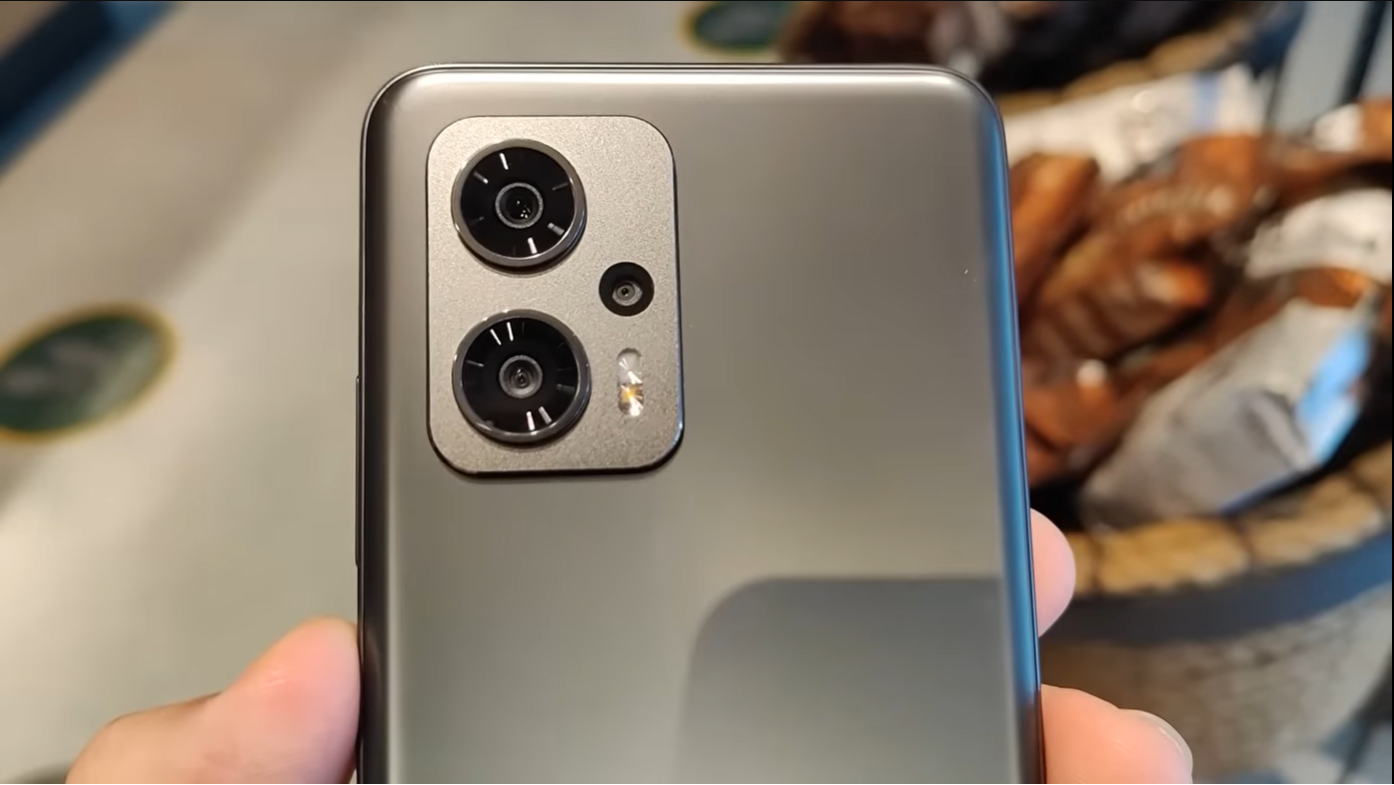 Hong Kong, CHINA – January 30, 2023 – POCO is now initiating its first move in 2023. The independent company will release its 3rd iteration of the POCO X lineup, the POCO X5 Series. There will be two devices for now, which are the POCO X5 5G and the POCO X5 Pro 5G.

With the help of tips and leaks, we were able to glean all the necessary information we needed to conclude that the POCO X5 Pro 5G is the rebranded Global Version of the Redmi Note 12 Pro Speed Edition. Meanwhile, the base version, POCO X5 is the rebranded Global version of Redmi Note 12 5G with altered, better specifications and features. With that being said, we already have an idea of what these devices would be able to provide their consumers.

Both devices will come with a punch hole in the middle. That design has been the iteration of the lineup ever since POCO X3. Moreover, the POCO X3 offers a slightly curved rear design, however, I don’t think that the design is much of a 3D, but rather a 2D. On the other hand, the POCO X5 Pro 5G depicts flatter edges.

At the back, the camera island design looks like a combination of camera sizes and placement of POCO X4 GT and POCO X4 Pro. Then, the POCO design will emerge on the right side like its predecessor. The triple camera is on a portrait rectangle while the island is on a horizontal rectangle.

Hong Kong, CHINA – January 25, 2023 – Xiaomi unveiled its latest high-end smartphone pair, the Xiaomi 13 and Xiaomi 13 Pro, in December. However, that unveiling was only for the Chinese market, and we are still waiting for these two to be introduced to global markets. That could happen sooner rather than later, now that global models of these phones are being certified in countries other than China.

While the global variant of Xiaomi 13 Pro has been spotted both in the database of the Bureau of Indian Standards (BIS), as well as the Thai NBTC. India is the second largest market of Xiaomi, so it’s a no-brainer for them to be the first country to release it. While Thailand is geographically near Vietnam’s manufacturing hub. The model number for this phone is 2210132G. The Xiaomi 13 was also certified by NBTC, bearing the model number 2211133G. In both cases, that final “G” stands for “global”, in case you were wondering.

According to these certifications, it appears that the standard Xiaomi 13 will not be released in India, at least not alongside its Pro sibling. That’s an unusual strategy on Xiaomi’s part, but this is obviously just speculation for the time being; let’s wait for some official information before making assumptions.

Beijing, CHINA – January 25, 2023 – You raise your eyebrows, but the new leak from Weibo gives us an idea that Redmi may add another device to the Redmi Note 12 Series. Well, it’s shown that the handset will be released in China first. Then, we can hope that it will be released internationally through the POCO product line.

For the time being, we only know a few details about the unannounced device, including the fact that it will feature an in-display fingerprint reader, which is a first for the Redmi Note 12 series of phones. The Redmi Note 12 Turbo, like many of its siblings, is said to have a 6.67-inch AMOLED, 120Hz, FHD+ display. Another intriguing twist is that the phone appears to be based on the Snapdragon 7 Gen 2 chipset, which is a first for the family.

We may expect more leaks or tips soon, so tune-up with us.

Beijing, China – December 13, 2022 – Redmi K Series has been a reflection of Xiaomi’s Global Market. Every time a part of Redmi K was released, here we are wondering whether the tech giant is going to rebrand it as POCO or Mi T Series. While the other Redmi K phones are for casual individuals, Redmi K5 Gaming phones are labeled as e-sports phones by Xiaomi. It caters to every individual’s needs in terms of gaming. They even added buttons-like Xbox and PlayStation on the side. But now, Xiaomi’s Vice President, Lu Weibing has posted on Weibo that the Redmi K Gaming will be discontinued and we can assume that the Redmi K60 Gaming Edition is not going to happen.

Based on photos that were leaked, the Redmi K60 Series has been in production. The phone lineup will include a Redmi K60E that houses a confirmed Dimensity 8200 processor, a chip designed for gaming – a base version, Redmi K60 that houses Snapdragon 8+ Gen 1 processor – and a Redmi K60 Pro with Qualcomm’s most powerful processor, Snapdragon 8 Gen 2.

We speculate that Redmi was forced to remove the gaming edition since most of the time, the iteration has been rivaling the pro model or it’s being overlooked due to its identical specs with other phones in the same lineup.