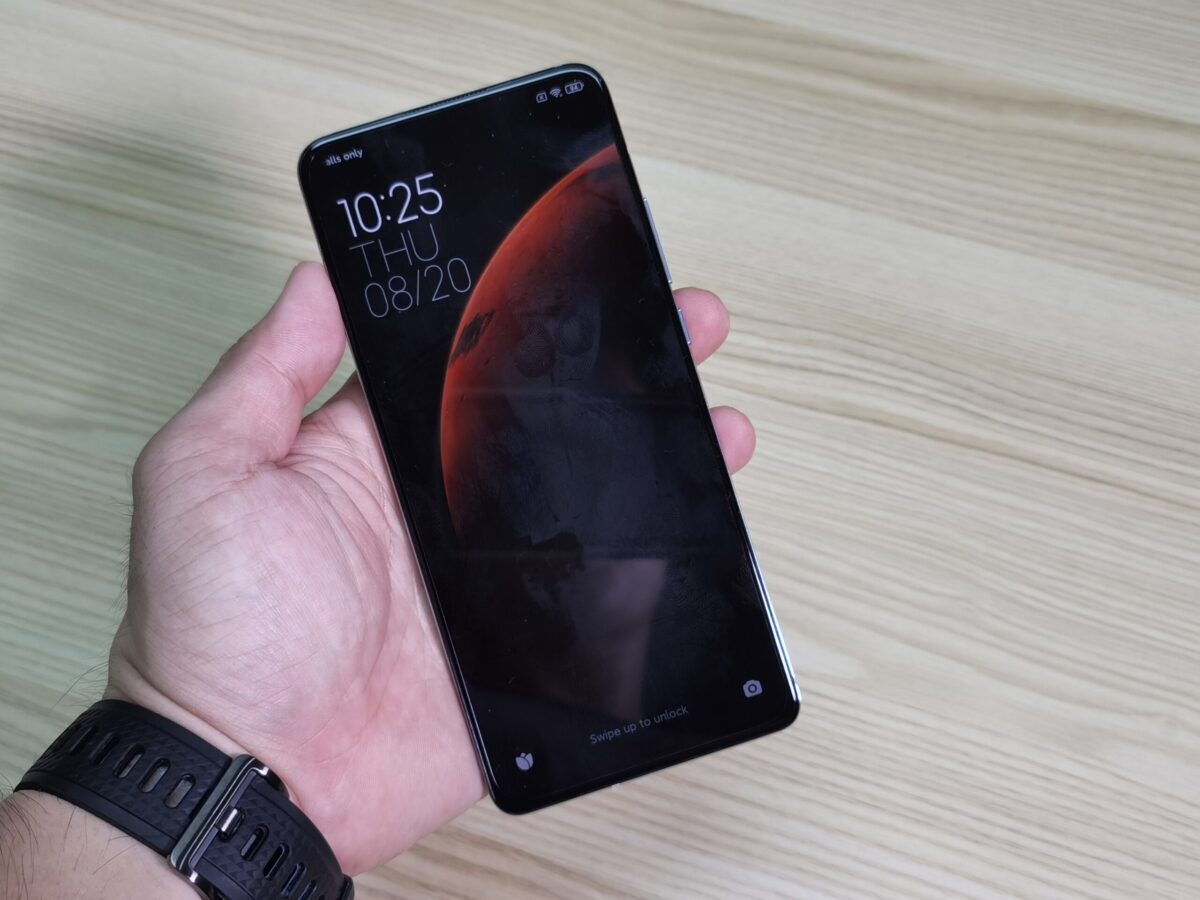 12 years ago, the HTC Dream was released in 2008 with 192 MB of RAM. 12 years later, smartphones are now intact with huge RAM ranging from 6GB-12GB. And now, Xiaomi introduces RAMDISK feature for better gaming experience!

In a layman’s term, the purpose of RAM is for disk storage. Which can boosts the performance of a certain application or game. This purpose is serve for computers or PCs to help users to do multitasking in a more efficient way. And then, developers for PCs made the RAMDISK technology to set aside a slice of RAM to used as virtual storage.

Moreover, this type of technology is only available in PCs before. But, that principle deemed by Xiaomi as applicable to smartphones as well. And that’s why, Xiaomi RAMDISK feature will become available to its users.

What is the advantage of having a RAMDISK?

To give you a better picture of our answer, let’s make copy the principle of technology on PCs.

What Xiaomi phone can use this feature?

Sources said that the Mi 10 Ultra will be the first smartphone to support this feature from Xiaomi. Thanks to its 16GB RAM LPDDR5, which is so fast to compute. To put that in numbers, the speed of RAM is 44GB per second. However, it also features UFS 3.1 storage that can read for 1700+MB per second and can write for 750MB per second. Therefore, Xiaomi’s developers take advantage of these numbers to preferred Mi 10 Ultra as the device to feature the first ever RAMDISK feature on a smartphone. But on a trial.

In addition, we don’t have an idea yet if this feature will become available on Mi 10T Series.

How to use the RAMDISK trial?

If you have the Mi 10 Ultra, go ahead to the Game Center and install the RAMDISK trial. Currently, only 10 popular games including QQ Speed, Glory of the King, and Peace Elite are supported. To test the speed, you can download the game Peace Elite and it may take you 10 second to install via RAMDISK feature. Which is 100% faster and better than the doing it on your phone storage.