Mi 10T Series is coming to PH this October 15 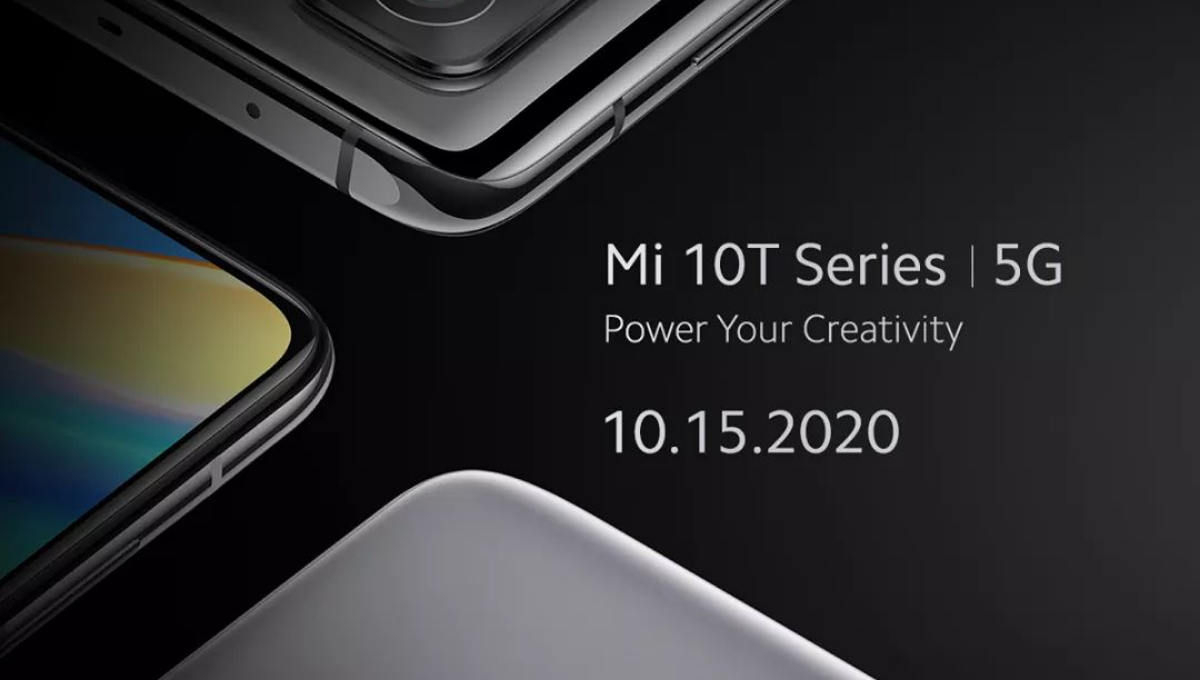 At long last, Mi 9T Series’ successor, Mi 10T Series, was launched globally. But, we’re just waiting for the day that they will come to our market. As it seems that the tides are in our favor as Xiaomi Philippines posted a teaser of Mi 10T Series is coming to our market on October 15.

Both the pro version and non-pro version will have the second most powerful chipset yet to exist in Qualcomm, the Snapdragon 865. Meanwhile, its lite version has a Qualcomm Snapdragon 750. These processors are 5G capable, which means you can use the 5th generation signal on these smartphones.

In addition to your expectations on October 15, both Both the pro version and non-pro version will have 144Hz refresh rate on their display. On the other hand, its lite version has 120Hz refresh rate, which is not pretty bad.

Above all, the price is the most important part, but as of now we don’t have an idea yet. So, let’s all wait on October 15. Let’s find out if its specs and features is affordable.