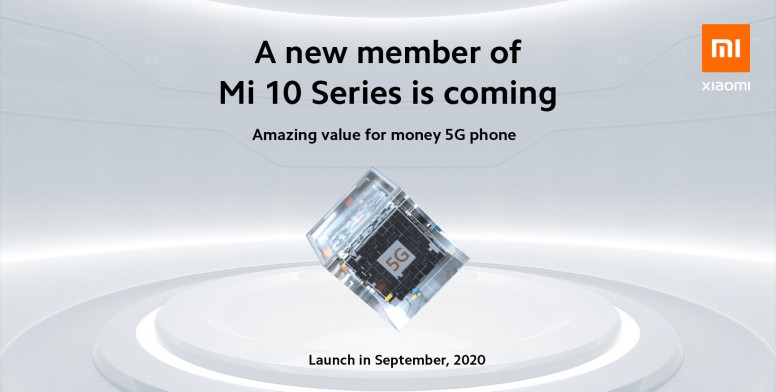 Yesterday, Xiaomi teases Mi 10T Series to its MiFans in Mi Community. In addition, they stated that the starting price will be €2XX. Moreover, they added that the Mi 10T Series will become the first smartphone to use a brand-new Snapdragon 7-Series 5G. Lastly, they pointed out that the line-up will be released this month of September. In other words, we can expect another competitive smartphones from Xiaomi this month.

What we know about Mi 10 Series

Firstly, the Mi 10T Pro has four cameras with 108MP as a main shooter. Secondly, it will sport a liquid-like 144 Hz refresh rate.

Thirdly, 5000 mAh battery capacity will be its power, but we don’t have an idea on what charging speed it will have. Fourthly, there will be three smartphones in Mi 10T Series, the Mi 10T Pro, Mi 10T, and Mi 10T Lite. And lastly, it may support side-mounted fingerprint sensor.

Tech enthusiasts from XDA Developers saw the live images of the suspected Mi 10 Pro on an online marketplace named OfferUp.

The listing showed a brand-new phone from Xiaomi that has a codename “Apollo” with model number M2007J3SG.

After Xiaomi teases the Mi 10T Series in Mi Community, it is obvious that the new line-up will be the successor of Mi 9T Series. In other words, the the line-up will be released in Global market. However, we don’t have any idea on what day will be its launch. But, we will make sure that you’re up to date.

To recall, the Mi 9T Series are the global version of Redmi K20 Series from China. Its notable features and specifications are Sony IMX camera sensor, latest Snapdragon processors, and both are displaying AMOLED screen. You can watch our reviews of Mi 9T and Mi 9T Pro below for you to get an idea about the the predecessor of Mi 10T Series.